Do You Have A Stress Claim That Has Been Declined Or Pended? 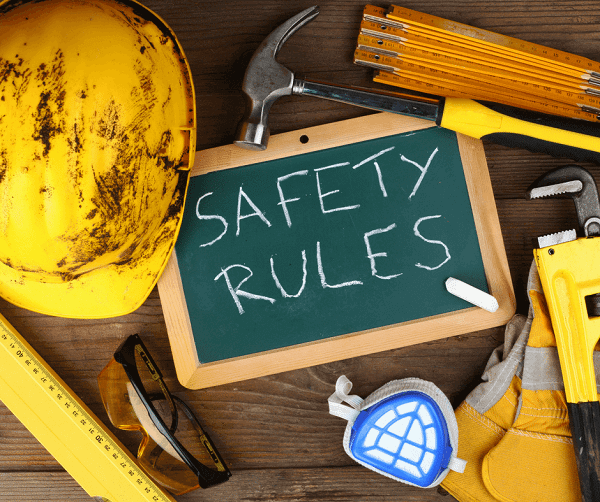 The common reasons an insurer pends a stress claim are to obtain further factual and/or medical evidence. The insurer will usually seek your pre-injury records from any treating doctor, psychologist and/or psychiatrist. This is usual procedure. Do not be alarmed even if you have had a previous condition. Unfortunately stress claims can be a long process.

Stress claims make up approximately 5% of all workers’ compensation claims.  It is not unusual for an insurer to decline or pend a claim. According to the law, the insurer must notify you of a decision to either accept, pend or decline a claim within 14 days of receipt of the claim form.

This does not mean your claim will fail, even though the insurer may take an opposite view.  The insurer may also arrange for you to be reviewed by an independent medical specialist to determine the cause of the stress, the diagnosis, prognosis and your work capacity.  That evidence may or may not support your stress claim and ultimately the insurer may continue to pend your claim, or decline your claim. If you have a claim that has been pended or declined, you are entitled to challenge the insurer’s decision by obtaining evidence in support of your claim and commencing the dispute resolution process through WorkCover WA for the question of liability to be determined.

The first step in this process is to file an application for Conciliation which results, in many cases, reaching a negotiated settlement. If the matter does not resolve at that point, you may wish to bring an application for Arbitration for an Arbitrator to make a decision based on the evidence. This can be process can be complex and requires an understanding of the applicable law.

At Peninsula Personal Injury Lawyers we are dedicated to providing advice and representation with regards to your claim. 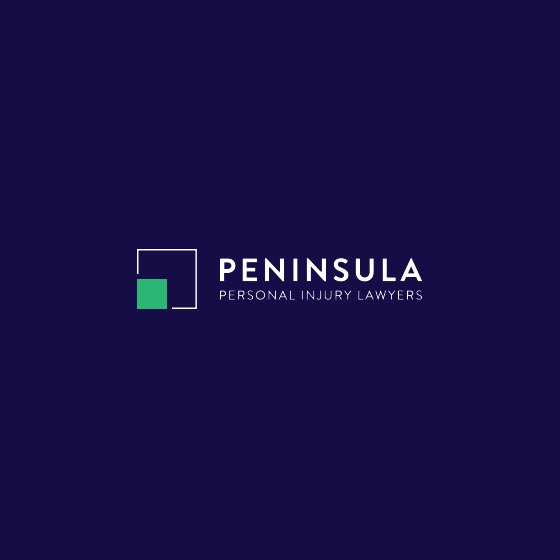 Motor Vehicle Accident Compensation Claims… How long do they take to settle? 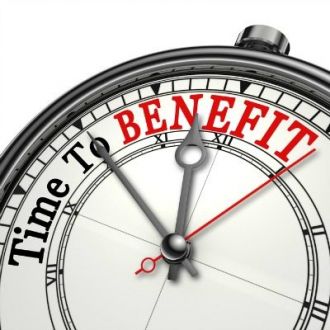 The Impact of Social Media on a Personal Injury Claim 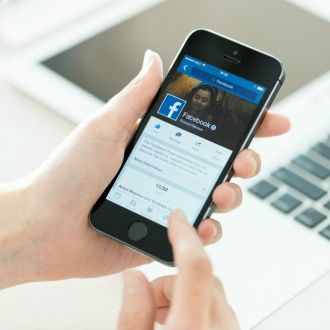